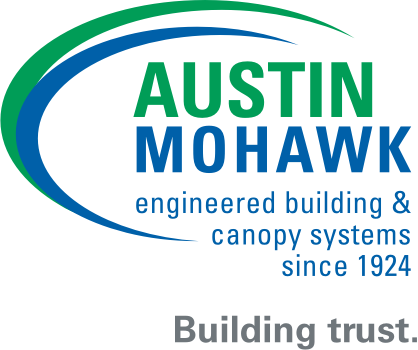 Recently, I drove onto a school property and was greeted by a small building outside the front of the school that gave the impression that “someone was watching me”, aka a guard booth/information booth. What was my first reaction? To look down at my speedometer to see if I was going slow enough!

Schools have choices in how they spend precious security dollars and where they can most effectively house the increasing need for armed security personnel.

For all schools, the first security must - putting locks on all doors as a deterrent. Security cameras are an important next step to help identify where and what is happening when an event occurs. This security step, however, is about monitoring all doors and directing responders, but sadly does not deter what happens after the fact once they are inside the building. No assailant will be deterred by security cameras because he/she knows the response will be too slow to intervene with his/her plan.

Fences around the perimeter are also a worthwhile security deterrent, at least it appears that way to the population but is not likely effective against any real assailant.

Yes, my Company builds Guard Booths, and because of this we think and study the best recommended security practices. We talk to schools that have decided to purchase guard/information booths and inquire why they have made these decisions? What I have written above is a summary of information that has been provided by school officials & guard booth customers.

Drive onto a school campus with one or more guard booths and see how you feel. Or, just take a look around when you drop your children off to school tomorrow.

Previous
Return to Newsroom
Next